Advertising guru Sir Martin Sorrell is facing fresh allegations of misconduct after becoming embroiled in an extraordinary bust-up with one of his former colleagues.

The 74-year-old multi-millionaire is said to have slapped his lieutenant-turned-rival Jim Prior across the face at an industry conference in Lisbon, Portugal, earlier this month.

But last night Sir Martin insisted: ‘I did not slap him and there were no injuries or complaints on either side.’ 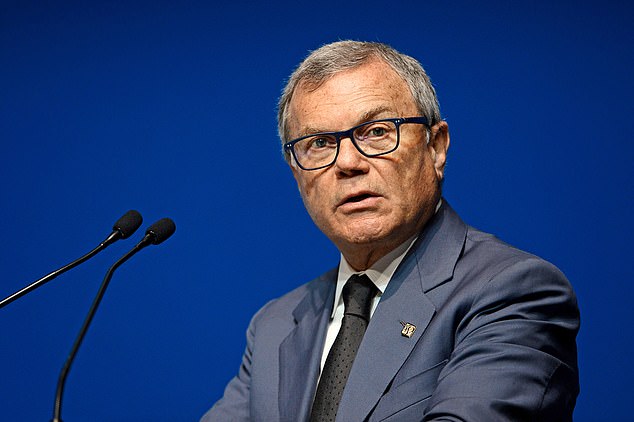 The allegations come 18 months after Sir Martin stood down from WPP, which he built into the world’s biggest advertising firm from scratch, amid allegations that he paid a prostitute using company money – claims he strenuously denies. 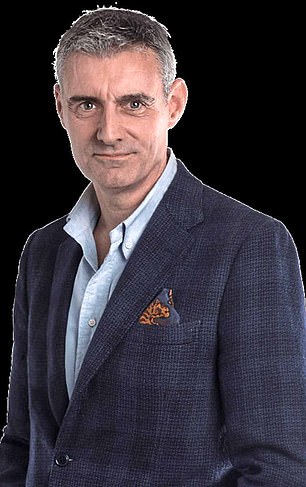 In an interview last year, Mr Prior – who runs the WPP-owned agency Superunion – said the company had moved on, and likened Sir Martin to a speck the rear-view mirror. It was those comments that sparked the heated encounter at the Lisbon summit.

One attendee told the Financial Times that Sir Martin, who now runs rival firm S4 Capital, had approached Mr Prior and slapped his cheek before launching a ‘tirade’ against him.

However Sir Martin claims Mr Prior approached him, adding: ‘I took him to task for his comment. He protested he had been misquoted before I walked off. I did not slap him.’

But a source close to WPP claimed that Sir Martin had misremembered the incident.

Sir Martin left WPP after more than 30 years following claims he misused company funds and that he bullied staff. He denied any wrongdoing. After an inquiry, WPP did not penalise Sir Martin and he quit the company as a ‘good leaver’ meaning he was eligible for millions of pounds in bonuses.

Scientist gives away £865,000 in royalties she received for helping to...