The Duchess of Sussex, who defied convention last month by ringing a Labour MP to thank her for her support, has reason to feel unloved by Boris Johnson‘s Government.

For I hear Prince Harry‘s wife is still waiting to be granted British citizenship, despite applying up to two years ago.

‘Meghan is not yet a British citizen,’ a friend of the American confirms. ‘It might seem extraordinary, given that she’s been married to the Queen’s grandson for 18 months, but she accepts that it’s a slow process.’ 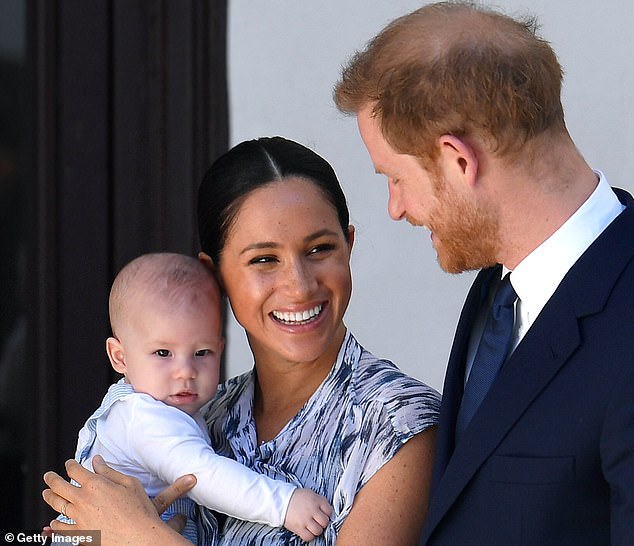 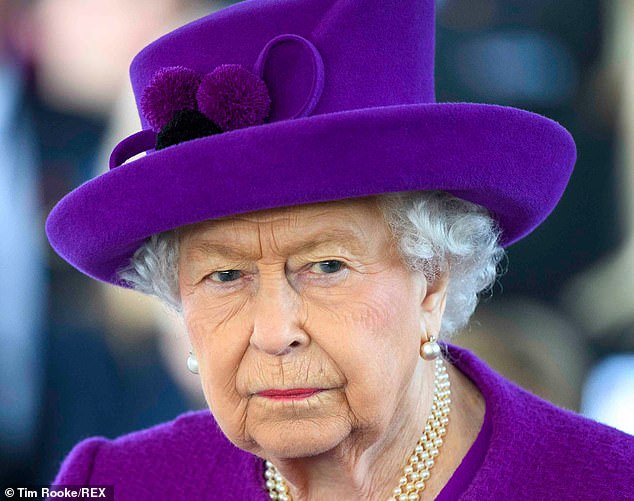 Members of the Royal Family are allowed to cast a ballot but, by tradition, choose not to do so. Pictured: The Queen

The delay means that Meghan won’t be able to vote in the general election. Members of the Royal Family are allowed to cast a ballot but, by tradition, choose not to do so.

However, the Duchess has shown on multiple occasions that she’s prepared to defy convention. A spokesman declines to say if she will vote in the U.S. presidential election.

She had publicly supported her while still an actress, as well as using her fame to lament Brexit and attack Hillary’s rival Donald Trump as ‘misogynistic’ and ‘divisive’.

Jeremy Corbyn faces fury over anti-Semitism as he launches ‘race and...